FESTIVAL IZIS X. PIPES IS COMING! SAVE THE DATE 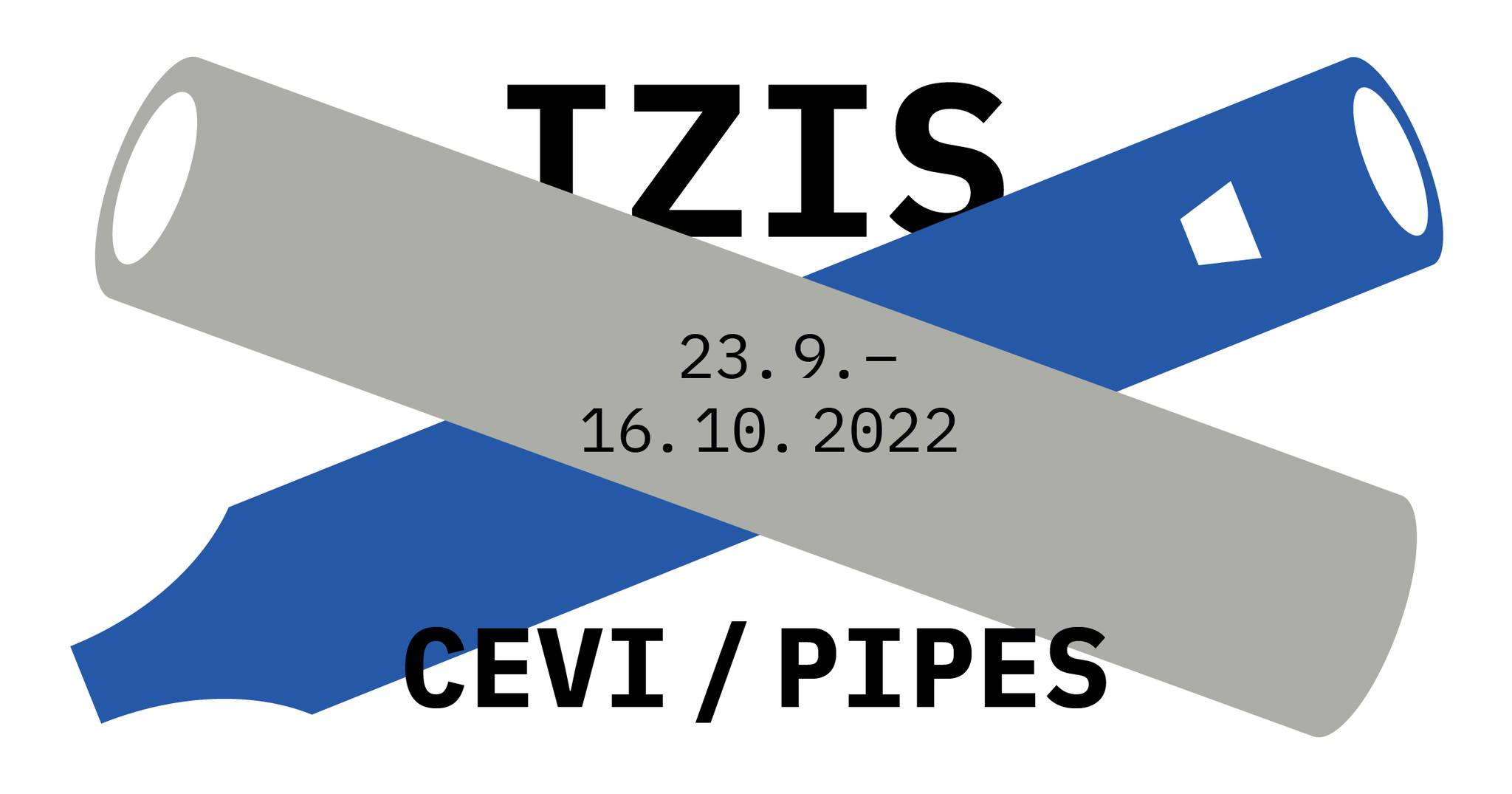 »The 10th anniversary edition of the IZIS Festival takes up as its basic element the pipe – something elongated and hollow that normally provides, in secret, all the inflows and outflows that keep our lives running as smoothly as possible either in the bowels of our homes and cities or inside our bodies.« (Karlo Hmeljak)

In addition to the program including renowned Slovenian and foreign artists, this year’s jubilee edition of the IZIS Festival also boasts a new venue. The festival will take place between 23 September and 16 October 2022 at the Libertas warehouse and the Bastion Fortress in Koper.

The program at the Libertas warehouse will consist of nine intermedia installations, some of which will be presented to the public for the first time. These include:
• PiNA’s production by Maja Smrekar, co-authored with Jonas Jørgensen: !brute_force, which was premiered at Ars Electronica between 7 and 11 September 2022.
• Upgraded co-productions at the HEKA lab: Hylē by Theresa Schubert, APES: by Marco Barotti and α by BridA.
• Presentation of new productions by artists of the younger generation – Sara Bezovšek: Wormhole and Nika Erjavec: 30,000,000,000,000 tons per year.

This year, HEKA, a laboratory at the intersection of art and science, will host three workshops on sound creation, biomaterials, and sound polarity. Pre-registration for the workshops is required.

The festival, including performances and workshops, will be free of charge.

CHECK OUT THE PROGRAM.